Uptown may have originated as a summer resort town in the early 1900s, but nowadays, it boasts being one of the most diverse neighborhoods in Chicago, Illinois. Contributing to this area's vibrant culture are world-class ethnic restaurants, a lively music scene, historic architecture, and an ever-growing theatre district and entertainment district. However, not everything in Uptown differs from a century ago—it is still a highly sought-after destination for both entertainment and leisure on the lakefront thanks to the expansive Montrose Beach. Neighborhoods within Uptown include Buena Park, Sheridan Park, Argyle Street (also known as Asia on Argyle district), Margate Park, and the Uptown Square historic district. Andersonville is also often lumped into this area. It is an upscale neighborhood on the north-side of Uptown with lively streets that are a popular haunt for retail therapy. 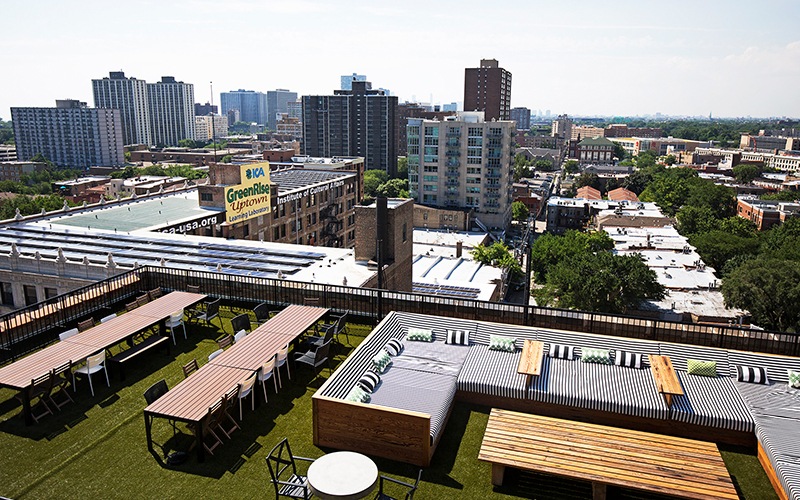 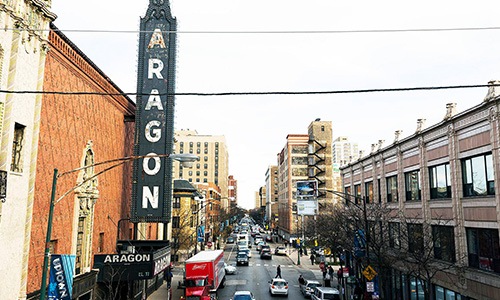